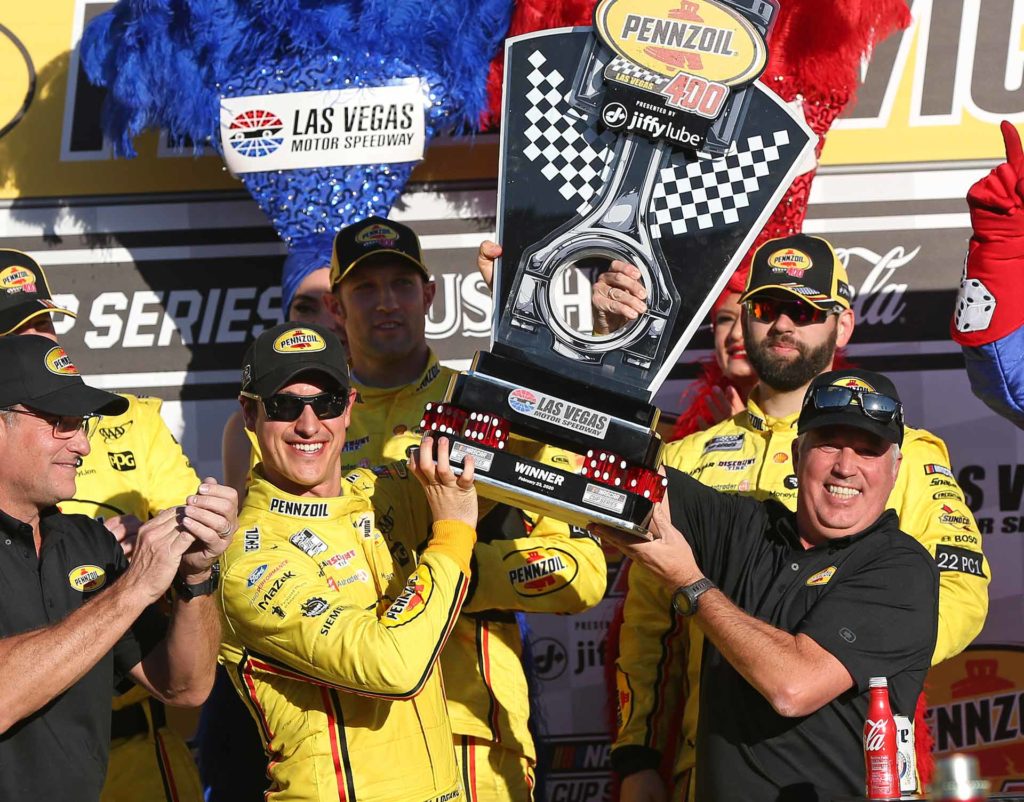 Joey Logano picked up his first win of the 2020 NASCAR Cup Series season with a win in the Pennzoil 400. The win locks the Team Penske driver into the playoffs, and marks the first victory for Logano with his new Crew Chief Paul Wolfe.

Logano capitalized on a late-race decision to stay out on old tires after a caution waved with four laps remaining in the Pennzoil 400. Ryan Blaney appeared to be cruising to his first victory since Talladega Superspeedway last season until Ross Chastain spun down the backstretch with less than five laps to go, bringing out a caution. Blaney amongst others decided to pit for four fresh tires, putting Logano in command on the following restart on old tires.

In a two lap race to the finish, Logano was able to hold off the field to take the checkered flag. “That caution at the end was something we needed to have,”  said Logano in victory lane.

Meanwhile, Blaney and others found trouble in the final lap, making heavy contact with multiple cars, regulating the DAYTONA 500 runner-up to a 12th place finish.

Wood Brothers Racing and Penske Racing team affiliate Matt DiBenedetto finished second in only his second race with his new race team. “This is all just too surreal,” said DiBenedetto on pitroad following the Pennzoil 400. “To be driving this iconic car, it is so cool.”

Chase Elliott made a statement early in the race, driving through the field and racing his way into the lead. The Hendrick Motorsports driver won the first two stages after starting 10th. However, a flat tire in the final stage ended an optimistic day for Elliott and the No. 9 NAPA team.

A strong day for Hendrick Motorsports unraveled late in the Pennzoil 400. Elliott, and teammates William Byron and Alex Bowman all ran within the Top 10 throughout a majority of the 267 lap race in Las Vegas, Nevada. After the late restart, only Jimmie Johnson surged towards the front finishing fifth, earning his first Top 5 finish since Daytona in July of last season. 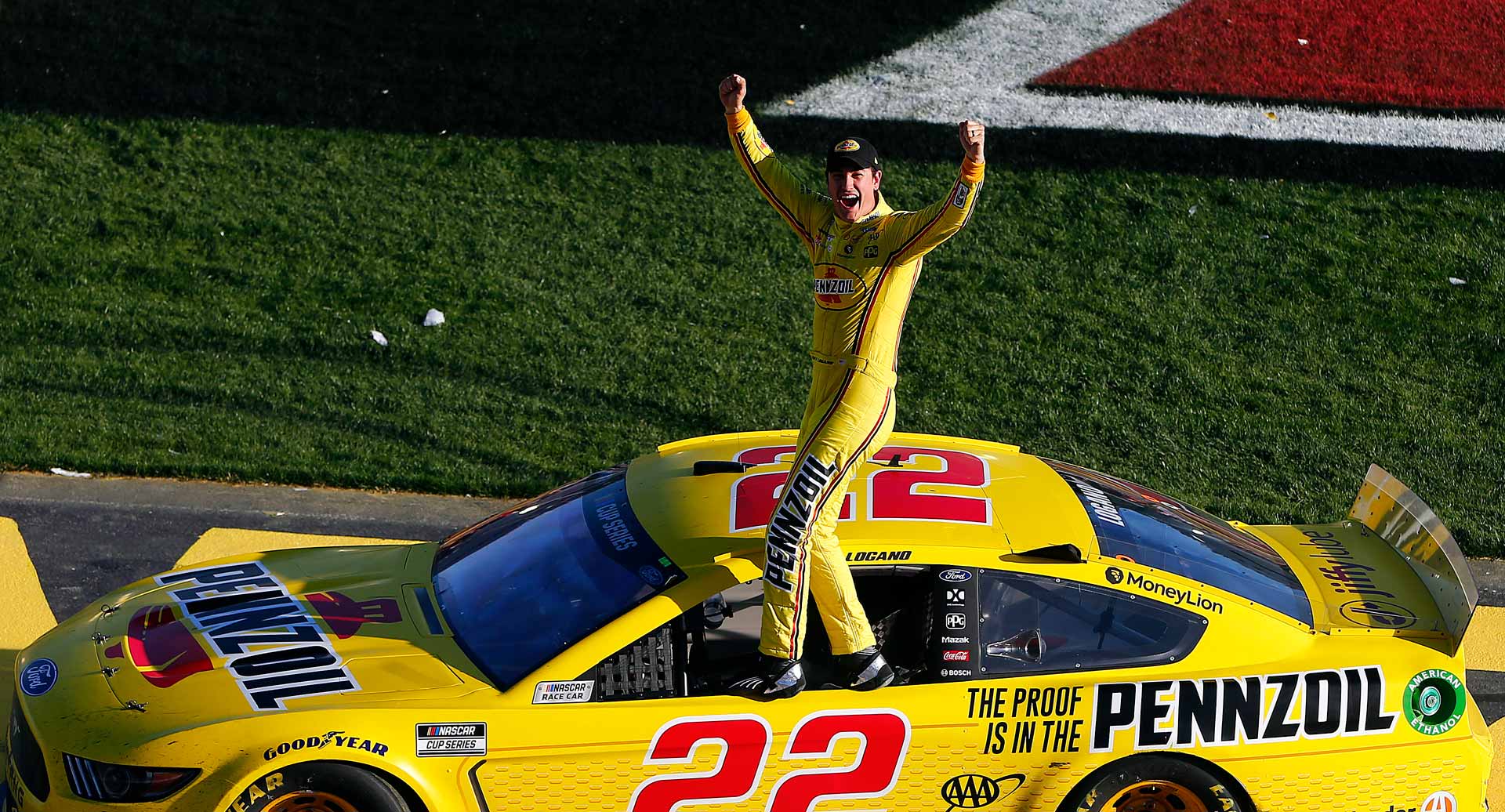