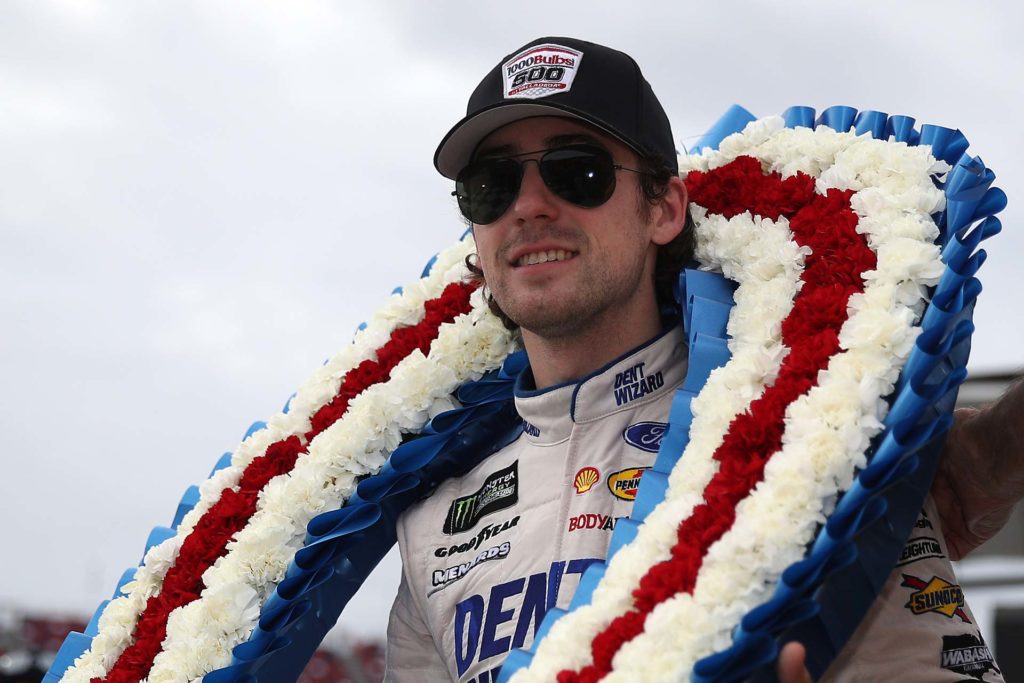 Ryan Blaney beat Ryan Newman to the checkered flag in a photo-finish to win the 1000Bulbs.com 500 at Talladega Superspeedway Monday afternoon.

Blaney shot ahead of the field on the final restart of the race. On the last lap, Newman and Denny Hamlin worked together to power past the Team Penske driver. Blaney was able to gain speed on the frontstretch and drove side-by-side with Newman. As the two drivers beat and banged coming to finish, Blaney nudged ahead of Newman by inches to take the win.

The win is Blaney’s first of the 2019 Monster Energy NASCAR Cup Series season, and third career victory. With the win, Blaney driver locks himself into the Round of 8 in the NASCAR Playoffs.

While Blaney locked himself into the next round of the MENCS Playoffs, other drivers failed to avoid “The Big One”, leaving their championship aspirations dashed. On Lap 108, Alex Bowman attempted to block Joey Logano down the backstretch before the two drivers made contact, spinning Bowman’s car up into the pack. Including Bowman and Logano, other playoff contenders who are not locked into the next round such as Kevin Harvick, Kyle Busch, Brad Keselowski, Chase Elliott, and Martin Truex Jr. all received damage.

Both Clint Bowyer and William Byron were also involved in incidents and face an uphill climb in points to advance to the Round of 8. The wildcard of the playoffs stayed true in shaking up the points picture after the 1000Bulbs.com 500.

Up Next: Kansas Speedway

In the Spring, Alex Bowman nearly won his first career race before Brad Keselowski powered by to win the Digital Ally 400. A win appears to be the only shot for Bowman to climb out of the points deficit after Talladega Superspeedway.

All three Hendrick Motorsports cars currently sit behind the cutoff line heading into this weekend’s race at Kansas Speedway, and presents the final opportunity for drivers outside the top 8 in points to advance to the next round. 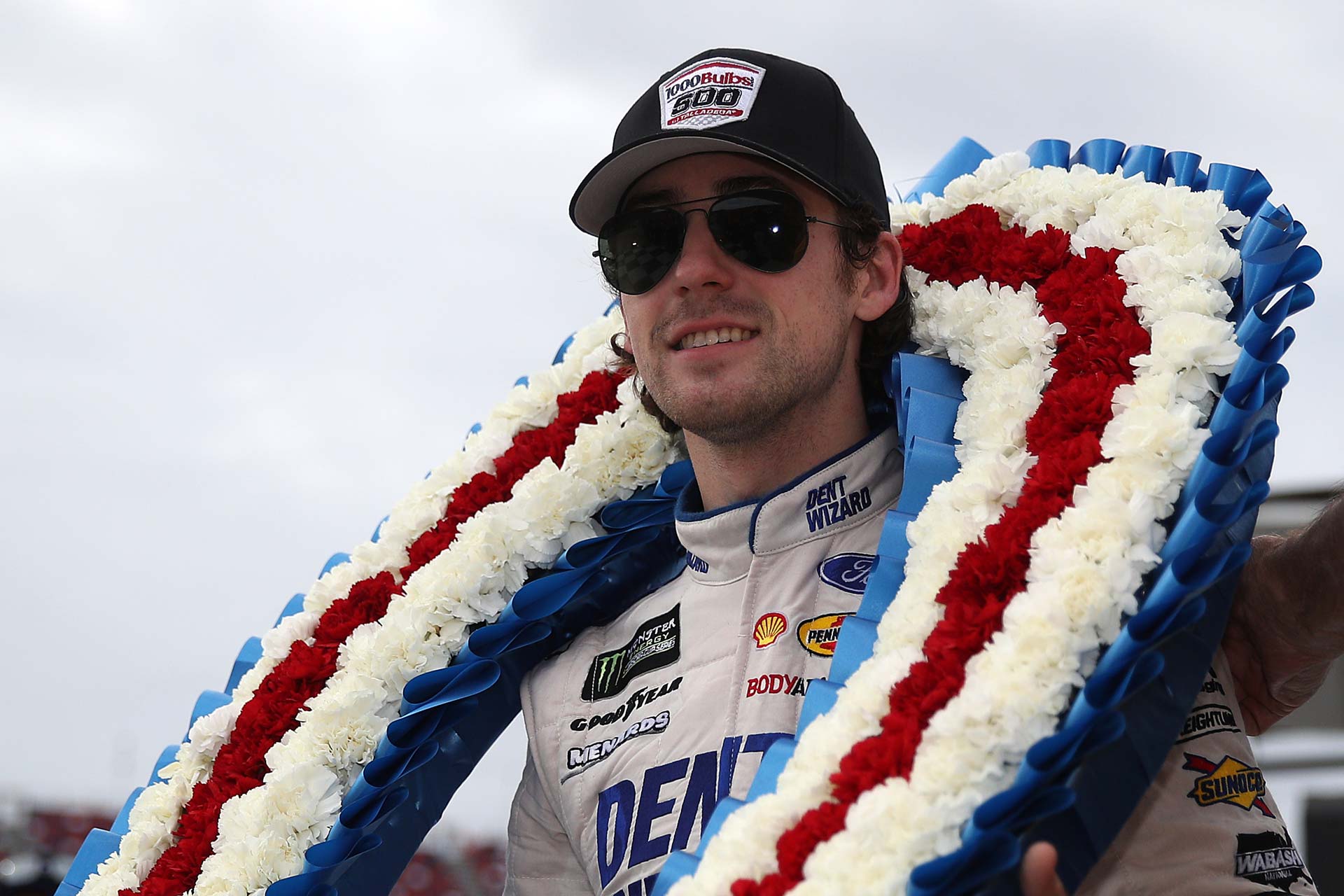 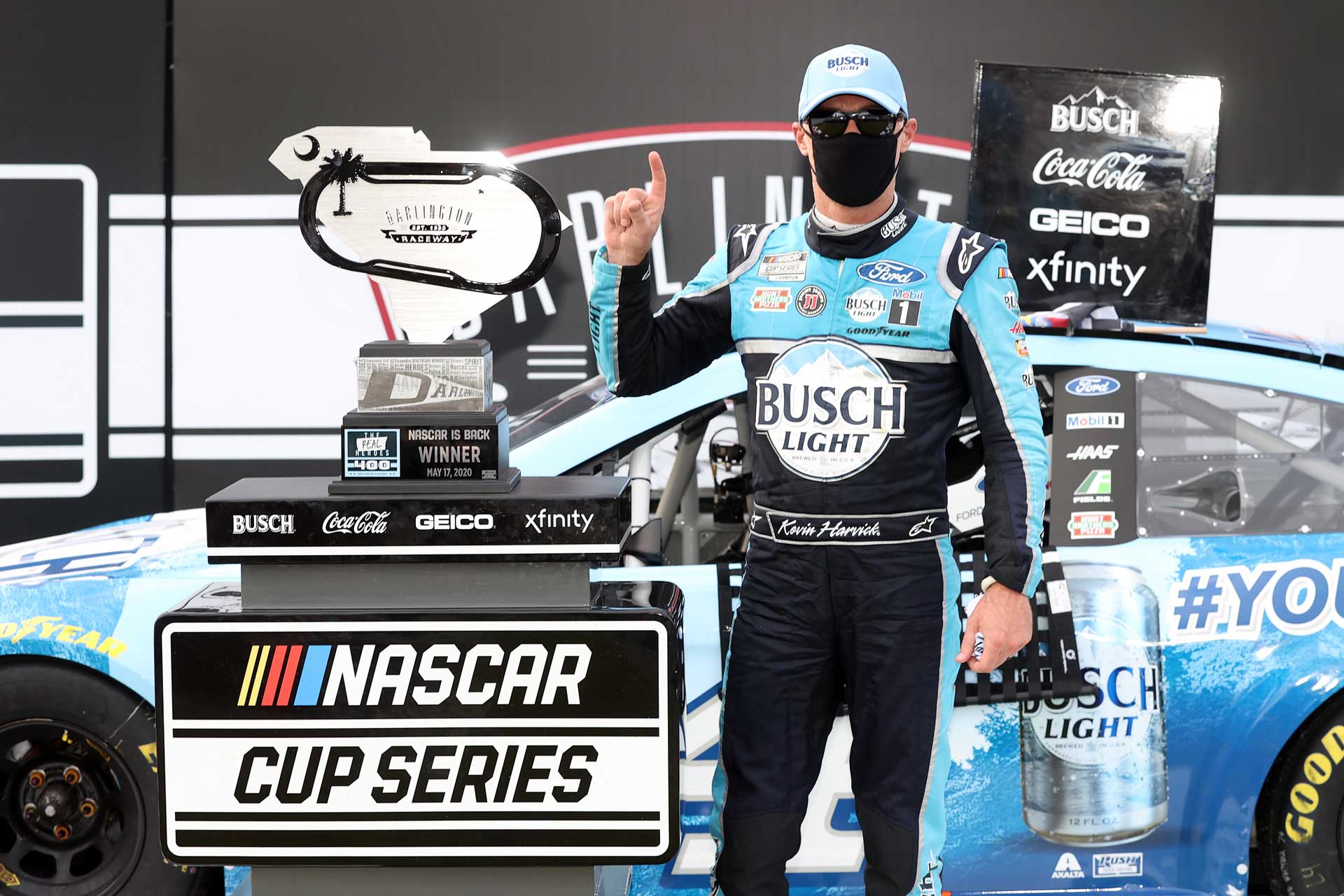 Harvick Too Tough To Tame In The Real Heroes 400 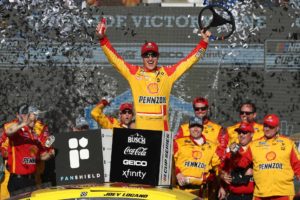