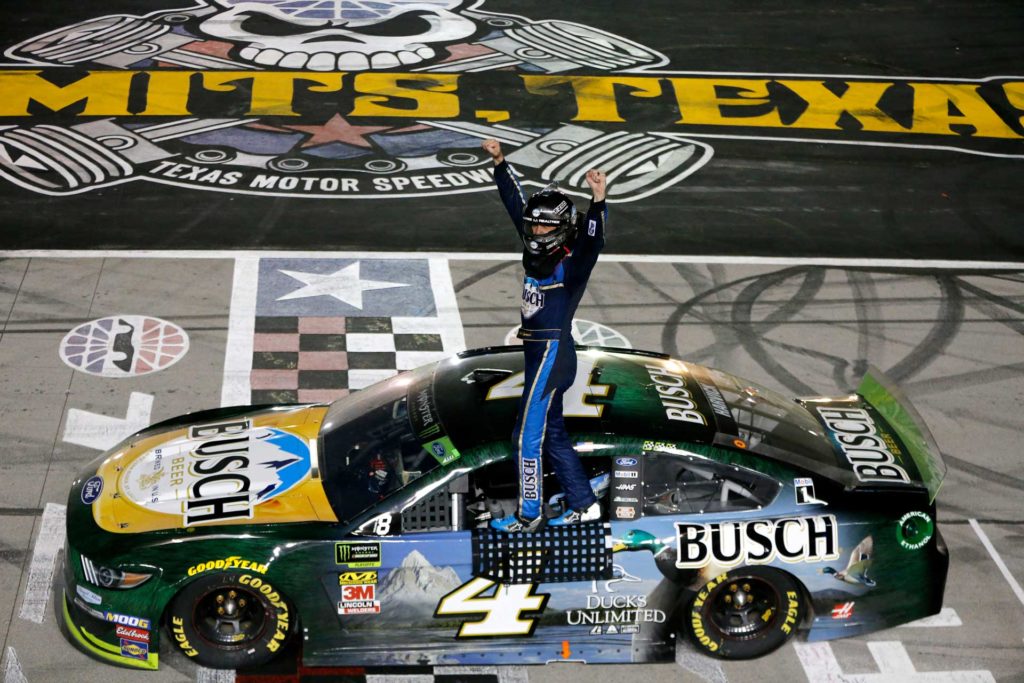 Kevin Harvick sailed to victory in the AAA Texas 500 at Texas Motor Speedway to win his fourth race of the 2019 Monster Energy NASCAR Cup Series season. The win locks the No. 4 team into the Playoff finale at Homestead-Miami Speedway on November 17th.

After starting from the pole, Harvick won Stage 1 and led a total of 119 of the 334 laps in the AAA Texas 500. Two Stewart-Haas Racing teammates Aric Almirola and Daniel Suarez finished 2nd and 3rd respectively.

After a slow start to the 2019 MENCS season, Stewart-Haas Racing is hitting their stride only two weeks before the championship race.

“To be able to knock it out like they did today and to do it in such dominant fashion – that’s the kind of day that sends a statement to the competition that we feel our team is peaking at the right time,” said SHR team owner and longtime NASCAR driver Tony Stewart.

Harvick joins last week’s winner Martin Truex Jr. as the two drivers locked into the championship finale in Homestead. While the season has been up and down for SHR, sweeping the top three positions at a mile and a half racetrack sends a signal to other teams in the garage that Harvick and the No. 4 team will challenge for the championship.

“I would tell you that I don’t think we’ve run as well as we’ve probably wanted to run week in and week out,” said Harvick after the AAA Texas 500 win. “Even though we haven’t been the dominant car, we’ve figured out how to win.”

While Harvick and Truex Jr. are locked into the finale, the remaining six drivers have everything to gain and everything to lose heading into the final cutoff race before the championship. Kyle Busch and Joey Logano are the two drivers rounding out the final four after Texas. Busch finished 7th and holds a 22 point cushion ahead of the cutoff line, while Logano ended the race in 4th and currently sits 20 points ahead.

Chase Elliott’s dreadful two races in the current playoff round forces the Hendrick Motorsports driver into a must-win situation next week at ISM Raceway in Phoenix, Arizona. The No. 9 team found trouble early in the AAA Texas 500, finishing 32nd.

Here is the current playoff standings heading into ISM Raceway: 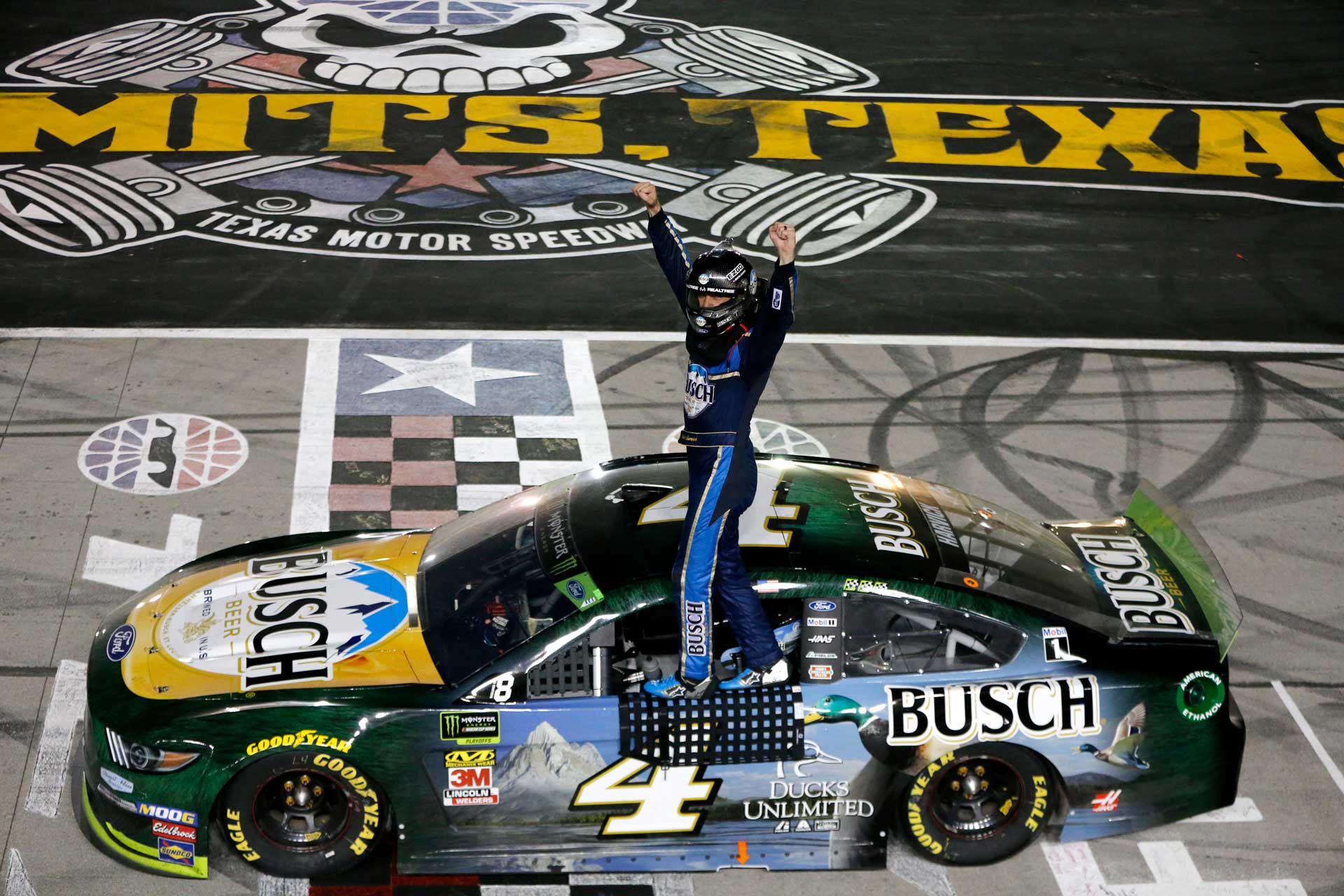 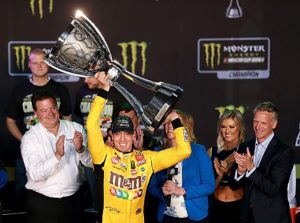 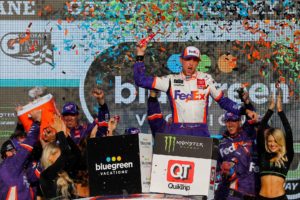 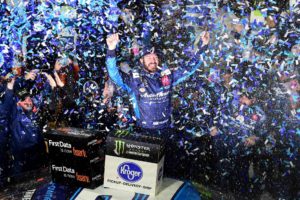 Truex Advances to Finale with Win in Martinsville 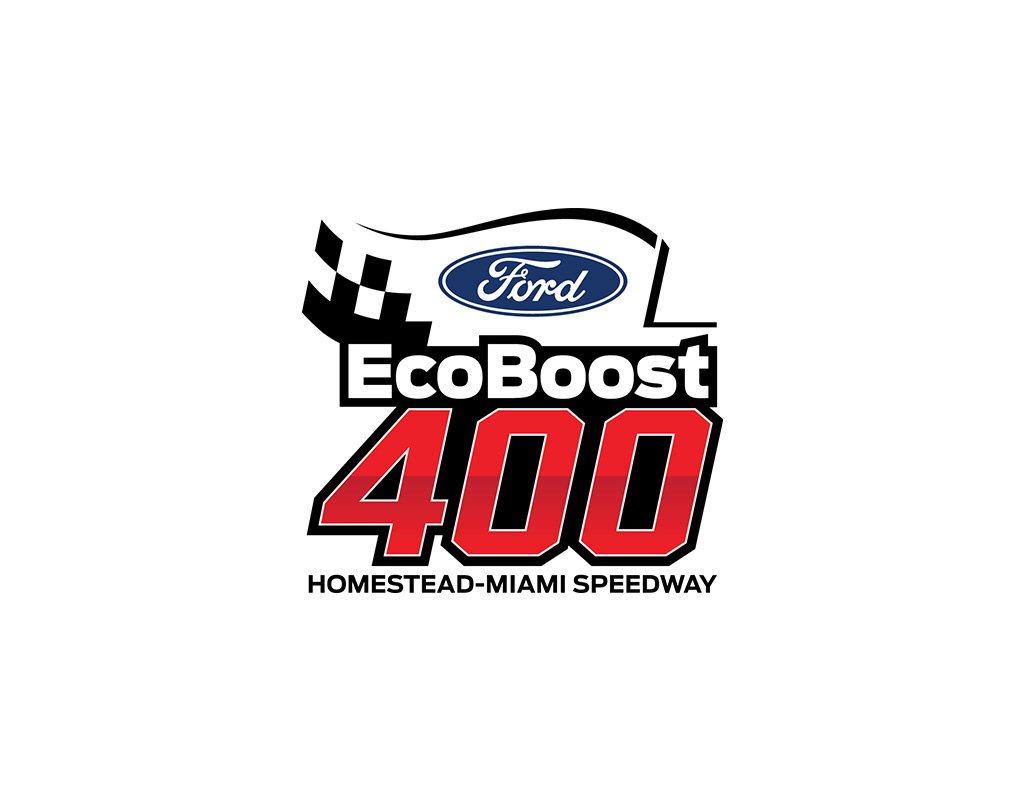