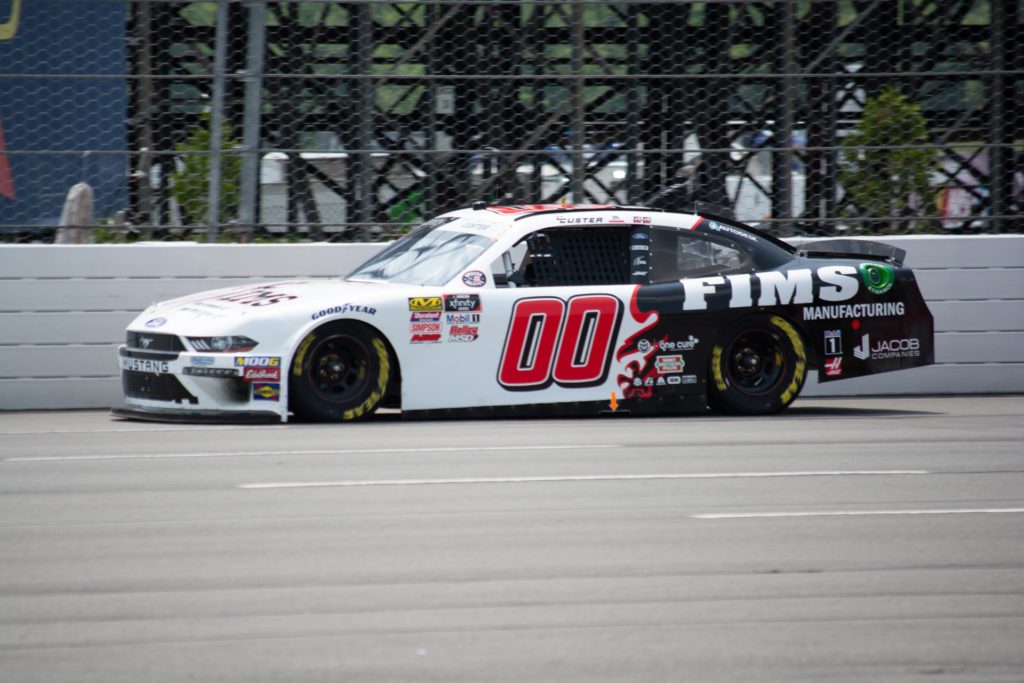 Custer led a race-high 58 laps Saturday afternoon at the 2.5 mile racetrack in Long Pond, PA after starting on the pole. However, the Stewart-Haas Racing driver lost the lead to Reddick on the final restart, and was forced to battle back to the front on the final lap. The final restart caught Custer off guard as to how strong Reddick was able to drive into and through Turn 1.

“I just have no idea how he didn’t miss the bottom and blow the whole corner. He drove in there three car-lengths deeper and still made the corner. I was really shocked by that.”

The slow restart didn’t phase Custer, who hit his marks each corner to put himself in a position to make a pass going through Turn 3 on the final lap. The win is Custer’s third of the season and remains third in the points standings behind Reddick and Christopher Bell.

When asked about how important these wins are to validate moving up to the Monster Energy NASCAR Cup Series Custer stated, “All those guys in that series know in every single situation they’re put in, what to do. You got to adapt to it and know where your strengths are and where your weaknesses are.” Custer continued, “I think we did what we could have done right. The only thing I wish I didn’t do, I wish I didn’t get beat into Turn 1.”

The Pocono Green 250 saw seven cautions for 26 laps. Brandon Jones lost control while running 4th to bring out the first caution of the day on lap 7. Bell avoided disaster early on after spinning in the same spot at Jones. However, Bell was able to miss the wall and continue on to finish fifth. Jeffrey Earnhardt saw his Top 5 run disappear when he was spun out by Austin Cindric on Lap 95. Justin Allgaier got loose on the first green-white-checkered attempt and spun on the restart. 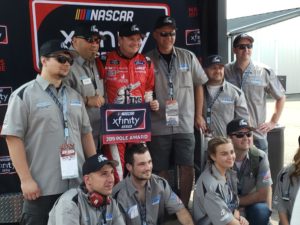