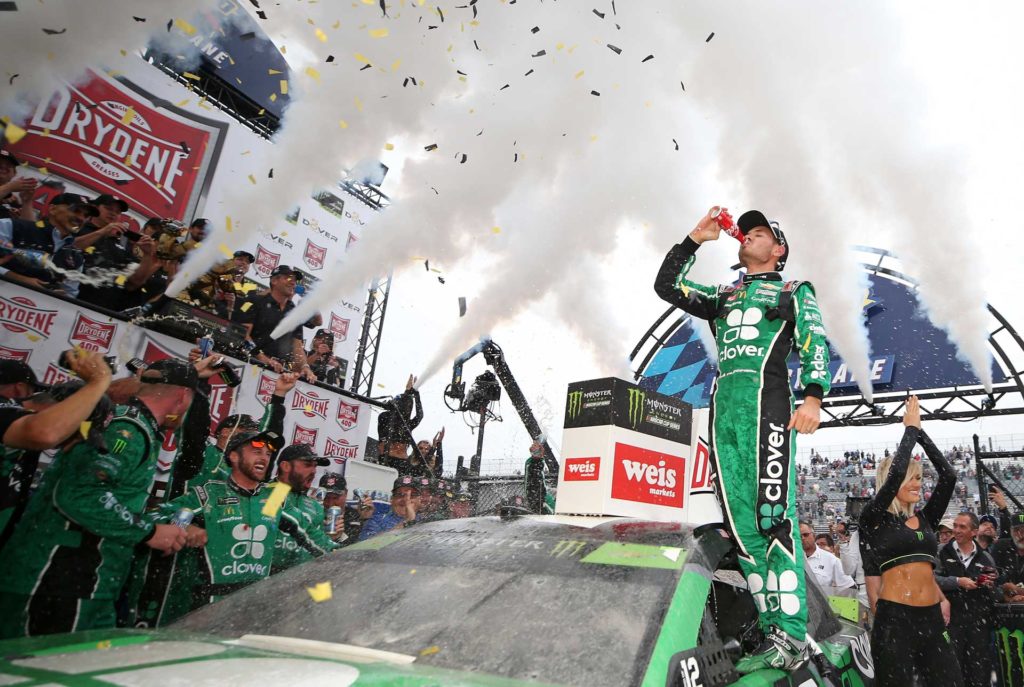 The Chip Ganassi Racing driver led the final 72 laps enroute to his first victory since 2017. After finishing 3rd and 2nd in Stage 1 and Stage 2 respectively, Larson reached the checkered flag for the first time in 2019. In a race where passing proved a challenge, the No. 42 team maintained track position through good pit stops and never let Larson fall behind.

“It’s not a shock, I feel like we’ve been running really well this year,” said Larson after the race. “We’ve been able to clean up what we’ve been doing on race days. Our car has been getting better the last couple months – it was good to dominate a race like we did today.”

The victory locks the 27 year old driver from Elk Grove, California into the Round of 8 in the MENCS Playoffs.

Before the race even began, Joey Logano found himself headed to the garage with an axle issue. The No. 22 team was able to make repairs, ultimately finishing in 34th place, 25 laps down. Logano’s teammate Ryan Blaney suffered mechanical issues as well, finishing one spot lower in the 35th position.

Chase Elliott, one of the favorites heading into the Drydene 400 and a winner in Dover last season, lost an engine only 8 laps into the 400 lap race, forcing the Hendrick Motorsports driver to retire from the race.

Aside from mechanical issues, the Drydene 400 at Dover International Speedway was a clean race, with no cautions caused by on-track incidents through 400 miles. The race experienced only three cautions for 17 laps, with two cautions being for stage breaks.

With the shakeup in Dover complete, the Monster Energy NASCAR Cup Series heads to Talladega Superspeedway next week for the one true wildcard race in the playoffs. 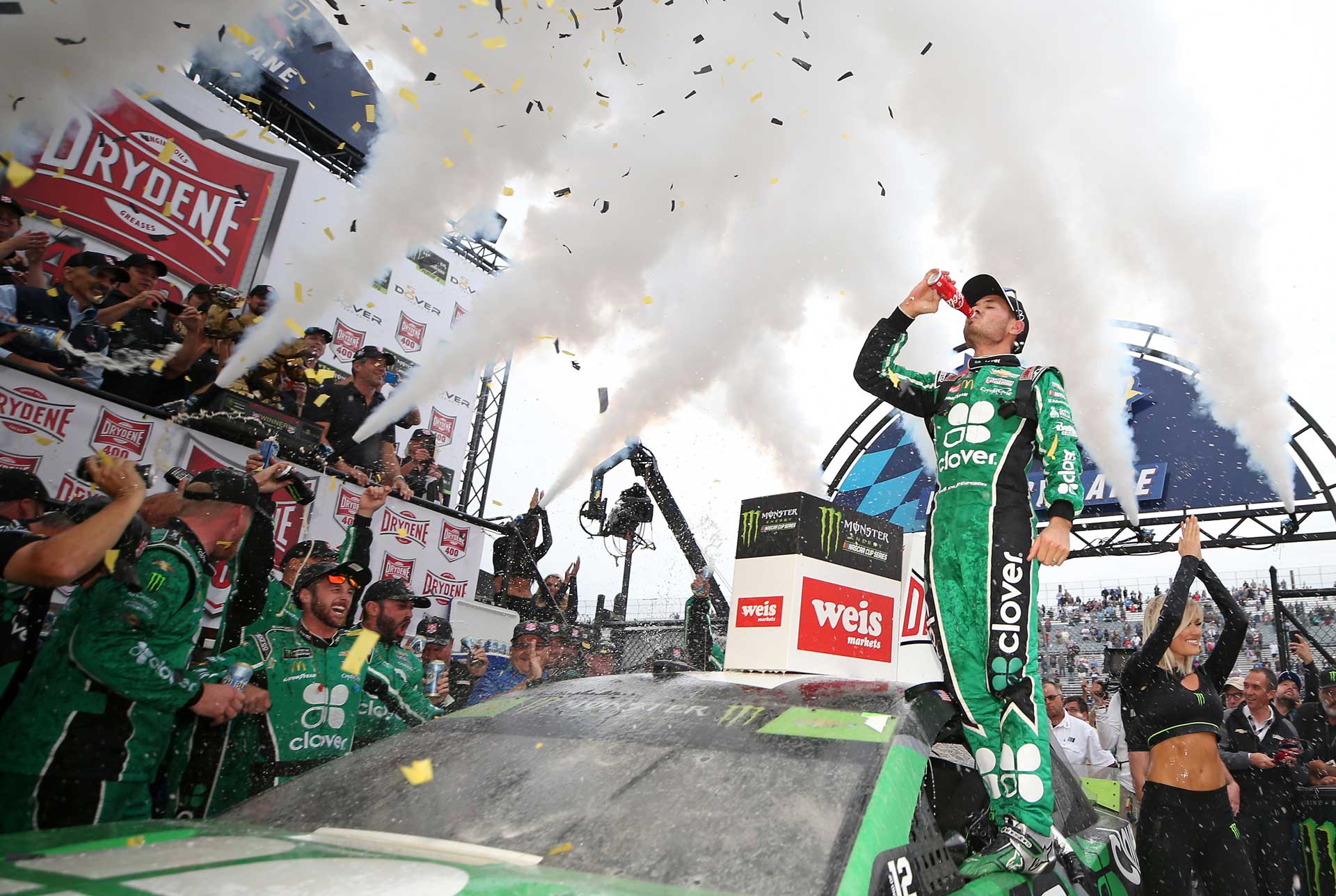